Top Malaysian fashion brand The MOD House will present a selection of its most recent designs during the Cannes Global Short Film Awards Gala and Luxury Fashion Shows event on May 25, 2019. Part of the fourth annual edition of the prestigious event, the gala will be held at the iconic Intercontinental Carlton Cannes in Cannes, France.

Launched in 1996, The MOD House brand has grown from a distribution house to retail outlets all across Malaysia. Realizing that trends are moving towards customization and online retail, the company has consolidated and is now focusing on its online retail presence.

The creative force behind The MOD House is designer Ho Kok Loong. The brand shows multiple collections annually on prestigious runways all around the world, and consistently works with other designers to come up with the latest designs. 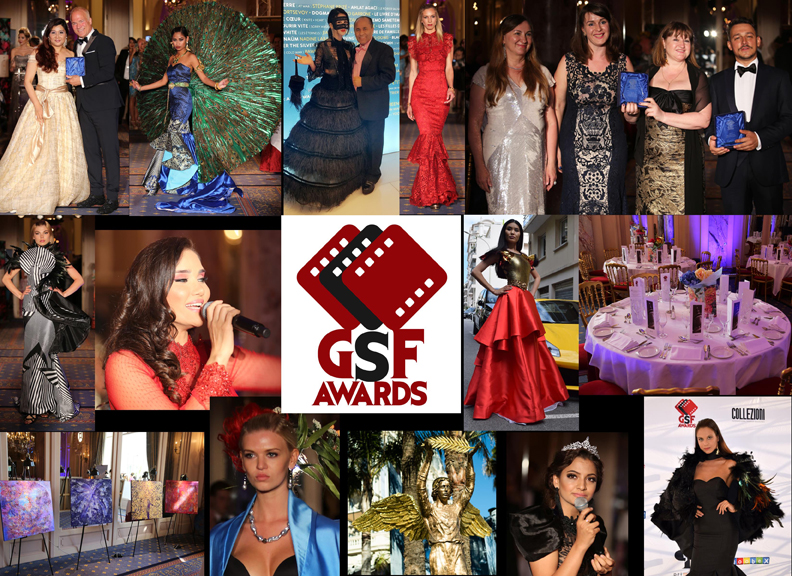 While attending the storied Cannes International Film Festival three years ago, GSF Awards founder and director Andres Aquino identified an opportunity to combine top-notch fashion and entertainment while recognizing exceptional short films in a glitzy upscale event. The international jet-set of royals, VIPs, celebrities, influencers, movers and shakers that descends on Cannes every year has embraced the GSF Awards Gala  enthusiastically, quickly making it one of the most “don’t miss” events in Cannes. It also includes the participation of top fashion models, international press and makeup and hair industry leaders.

Andres Aquino, who is also the founder and producer of Couture Fashion Week New York, now entering its 28th consecutive season, also decided to extend the luxurious experience on the Cote d’Azur by adding a viewing party for the Monaco Grand Prix. The private yacht party includes fashion shows while guests enjoy prime viewing of the world-famous Formula One event,

Stunning MODELS from around the world including Mandy Altena (The Netherlands) who was named the 2018 GSF Awards Top Model, as well as a delegation of top models from Mongolia sponsored by the Mongolian National Designer’s Association.

MAKEUP and HAIR by celebrity stylist Marcello Costa who also received a GSF Award for Outstanding Hair and Makeup in Fashion Film.

Fashion designer participation and sponsorship opportunities are available for May 2019. For more information visit www.GlobalShortFilmAwards.com 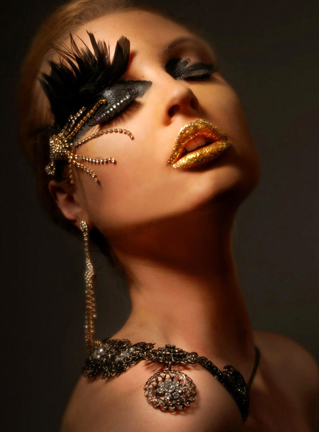 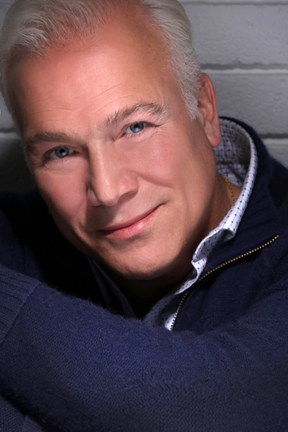 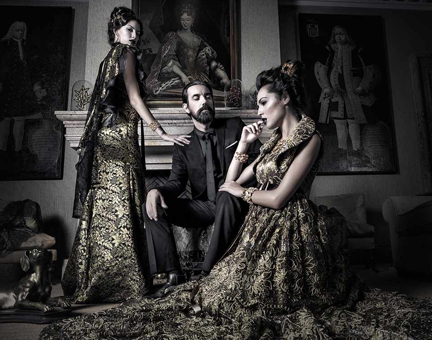 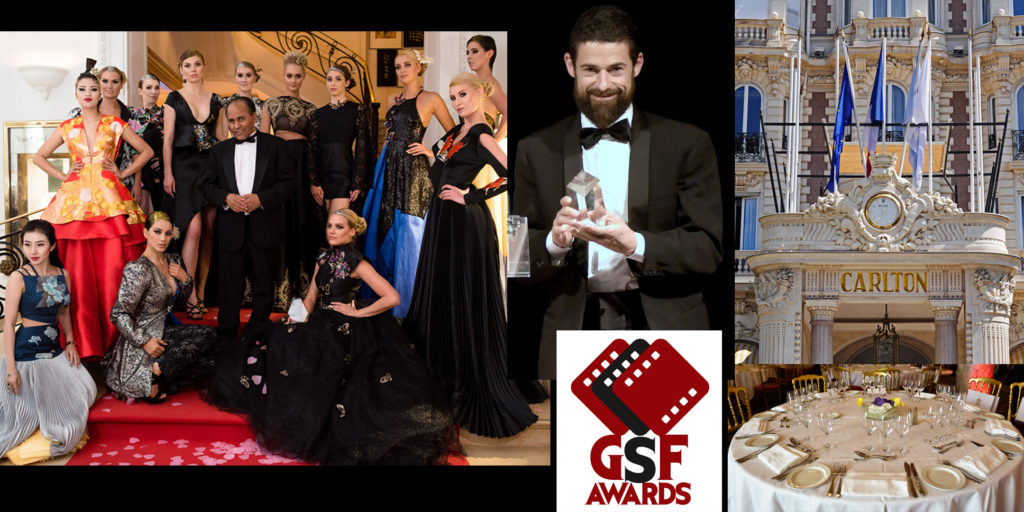 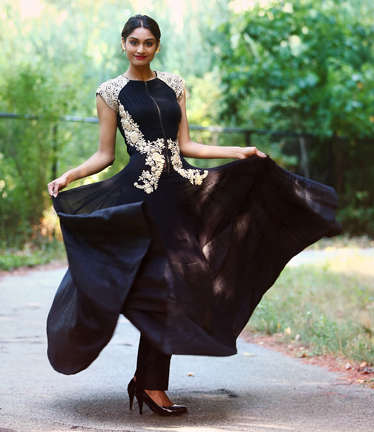 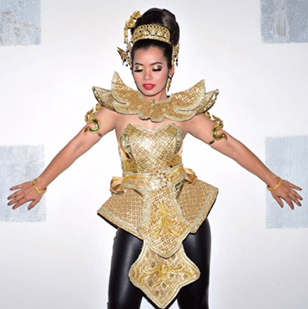 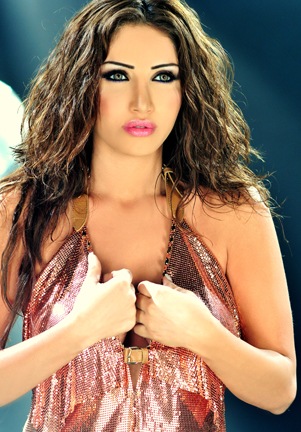